Hey beautiful!
Get our #1 tool to help you get the right things done!

The Daily Game Plan will help you get the most important things done each day. 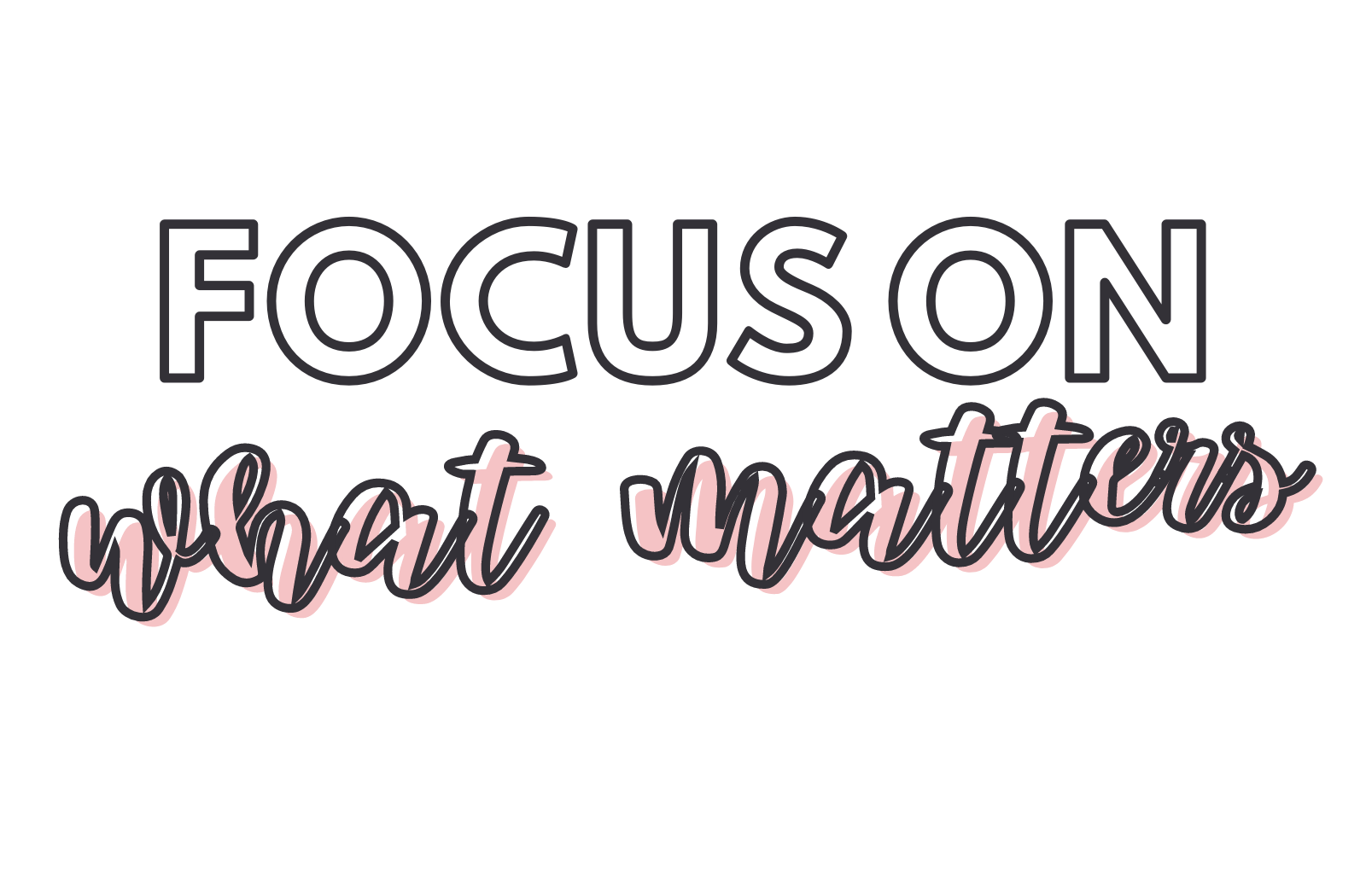 What our women say

”Thank you for reminding us that we always have a choice and we are always equipped to be like Christ.”

“Your best life is here waiting for you.

You just need to focus on what really matters.” 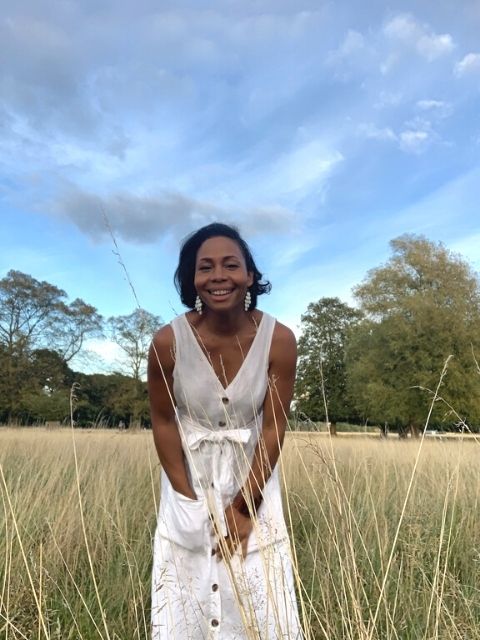 This site started as a personal diary of my monthly goals. But it quickly became something far bigger than I expected. Little did I know that the simple act of writing out my goals each month, and holding myself accountable to the world to get them done would make such a huge impact.

As I documented my own trials and errors on the road to getting things done and not collapsing on the hamster wheel of never-ending-laundry or fainting from an over-packed calendar. I helped other women on the road to decluttering their schedules and saying 'yes' to the things that truly mattered to them. Come and join the Wondermum community and start saying 'yes!' to the things that really matter to you!

your action plan to create your best days

We use cookies on our website to give you the most relevant experience by remembering your preferences and repeat visits. By clicking “Accept”, you consent to the use of our the cookies.
Cookie settingsACCEPT
Manage consent

This website uses cookies to improve your experience while you navigate through the website. Out of these, the cookies that are categorized as necessary are stored on your browser as they are essential for the working of basic functionalities of the website. We also use third-party cookies that help us analyze and understand how you use this website. These cookies will be stored in your browser only with your consent. You also have the option to opt-out of these cookies. But opting out of some of these cookies may affect your browsing experience.
Necessary Always Enabled
Necessary cookies are absolutely essential for the website to function properly. This category only includes cookies that ensures basic functionalities and security features of the website. These cookies do not store any personal information.
Non-necessary
Any cookies that may not be particularly necessary for the website to function and is used specifically to collect user personal data via analytics, ads, other embedded contents are termed as non-necessary cookies. It is mandatory to procure user consent prior to running these cookies on your website.
SAVE & ACCEPT